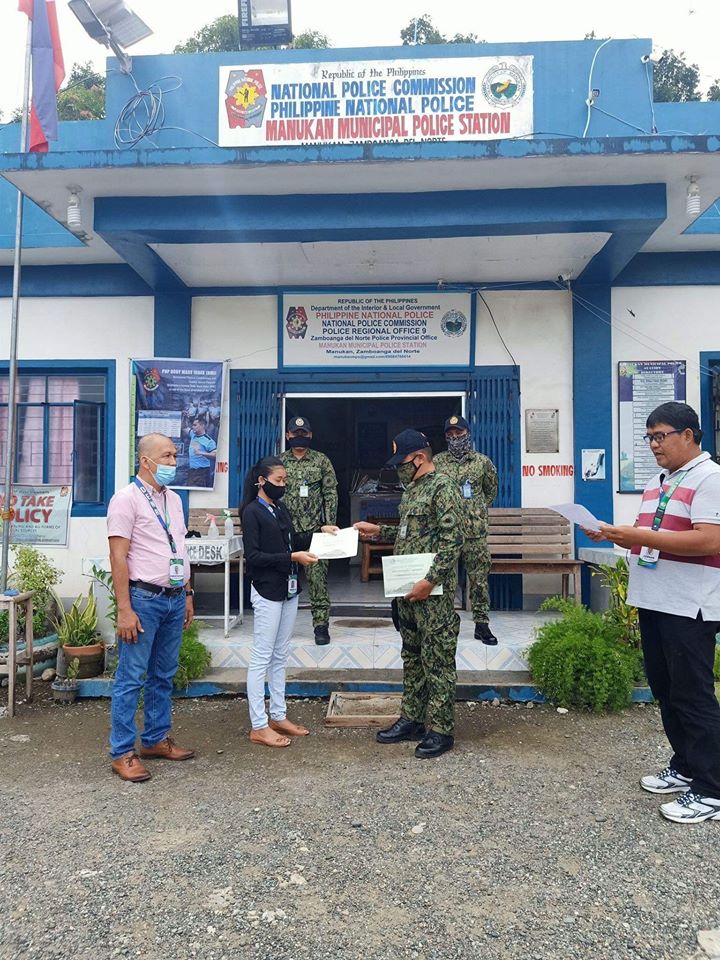 The joint DENR-PNP team were manning a checkpoint when they chanced upon the said tricycle loaded with lumber.

Upon verification, the driver could not present any documents to prove that his cargo was legal.

A total of 73 pieces of chainsawn lumber with a volume of 0.426 cubic meters valued at Php 9,794.00 were apprehended by the team. The tricycle was impounded and kept under custody of the local police pending the conduct of administrative confiscation proceedings.

Appropriate charges will be filed against the alleged perpetrators for violation of Section 77 of PD 705 as amended known as the Forestry Code of the Philippines.

CENRO Babaran vowed to intensify his campaign against illegal logging by establishing more checkpoints in his area of responsibility and personally monitor the operation of licensed lumber dealers and wood processing plants to ensure that no violations are being committed.

Meanwhile, in line with the celebration of the 33rd DENR Anniversary, CENRO Manukan awarded Certificates of Commendation to PCPT Benjamin C. Napigkit , PEMS Alberto D, Ambitic and PSSG Leo A. Fabular all of PNP Manukan for their untiring support and partnership in the implementation of DENR Laws, rules and regulation in the Municipality of Manukan.