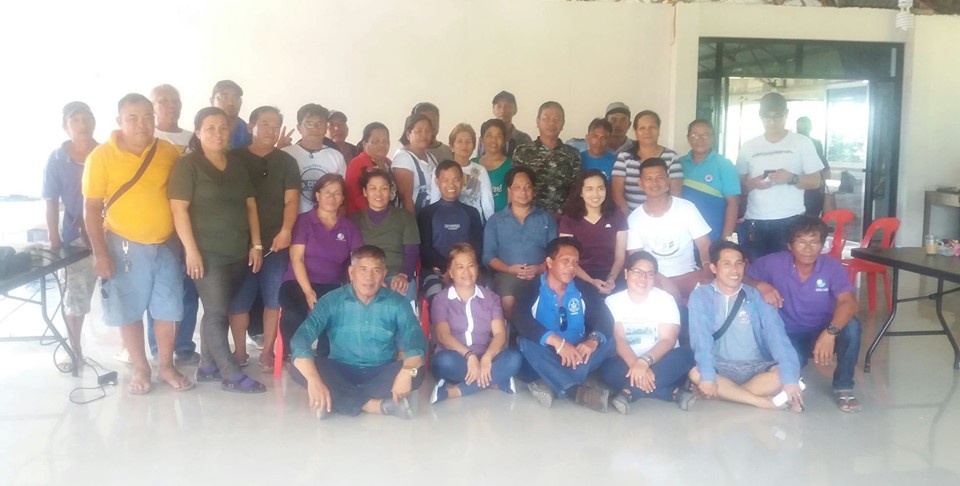 As an offshoot for the proposed 5th flyway site under the East Asian-Australasian Flyway Network Partnership (EAAFP) and as a wetland of international importance, the Conservation and Development Section personnel of PENRO-Sibugay together with the technical staff of CENRO-Kabasalan and CENRO-Imelda attended the hands-on training-workshop on biodiversity assessment and monitoring held at the municipal hall of Siay, Zamboanga Sibugay from September 23-24, 2019. The coastal municipalities of Tungawan, R.T Lim, Ipil, Naga, Kabasalan, Siay, Payao, Talusan and Olutanga as well as selected coastal barangays and POs were also participants of the said training-workshop. Mr. Philip Godfrey Jakosalem, Field Operation Manager of Phil. Bio. spearheaded the said activity. The main objective of this training is to capacitate the technical personnel under the jurisdiction of PENRO-Zamboanga Sibugay, coastal communities and LGU’s within the Sibugay Coastal Wetlands

The program started at 9:00am with a doxology followed by the singing of national anthem. Ms. Vanessa Joy Dael, CDS-Sibugay staff acknowledged and introduced all the participants from PENRO Sibugay, CENROs: Kabasalan, Imelda and various municipalities. Resource persons, other guests and representatives who were present were also acknowledged. The opening message was given by Ms. Carmeli De Guzman, Municipal Fisheries Aquatic Resources Officer of Siay. Followed by an inspirational talk given by Ms. Kyle Zulueta, ASEAN Centre for Biodiversity representative.

After the opening ceremony, series of lectures were presented by Mr. Philip Godfrey Jakosalem highlighting the importance of the EAAFP flyway site. The different flyway sites recognized in the Philippines and other existing EAAF network sites across many countries were also discussed. The presentation on bird morphology and waterbird identification were presented next by Mr. Andrew Ross Atentar, Phil Bio staff. Afternoon sessions include Flying Foxes identification and monitoring techniques on bat counting, which was discussed by Mr. Jakosalem. A field exposure followed, where participants were grouped into three for the bat exit count at Laih, Siay, Zamboanga Sibugay.